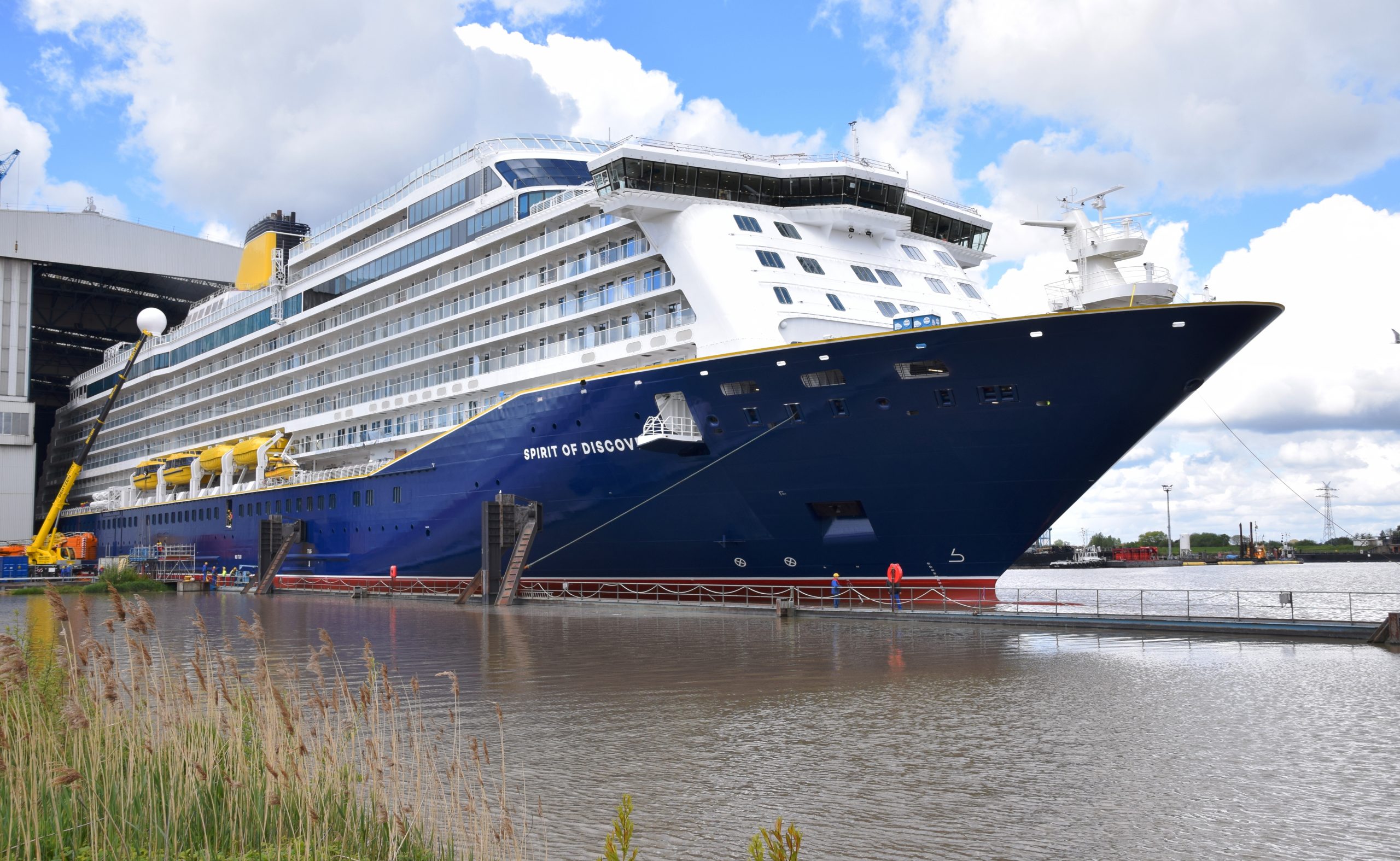 Saga Shipping, also known as Saga Cruises is a British based cruise line, a division of the Saga Group. The cruises are aimed at people aged 50 and over.

The Saga Group decided to start operations of a holiday branch by purchasing the Saga Rose. She operated generally as Saga’s flagship until her fairly similar ex fleet mate the Saga Ruby was purchased from Cunard Line in 2005.

For the summer of 2003, Saga Cruises chartered the 1989 built MV Minerva which sailed as the Saga Pearl.

The Saga Rose was retired after a final cruise. She was subsequently laid up at Gibraltar and later scrapped in China.

While on her final cruise, a planned 31 night Caribbean cruise, the Saga Ruby had one of its generators fail which disabled the ship’s air-conditioning plant. It was then decided to cancel the cruise and sail a revised Western Mediterranean itinerary, returning to Southampton on 9 January 2014 due to poor weather. While in Funchal, Madeira the Saga Ruby met up with the Saga Sapphire for a New Year’s Eve fireworks display. After her cruise, she departed for Gibraltar leaving Southampton for a final time on 10 January, she was handed over to her new owners, Millenium View Ltd, on 13 January 2014. She was renamed Oasia and scrapped in 2017 despite having undergone a major refit.

Currently Saga Cruises operates the Saga Sapphire and previously operated the Saga Pearl II. The latter was retired in 2019 following Spirit of Discovery joining the fleet.